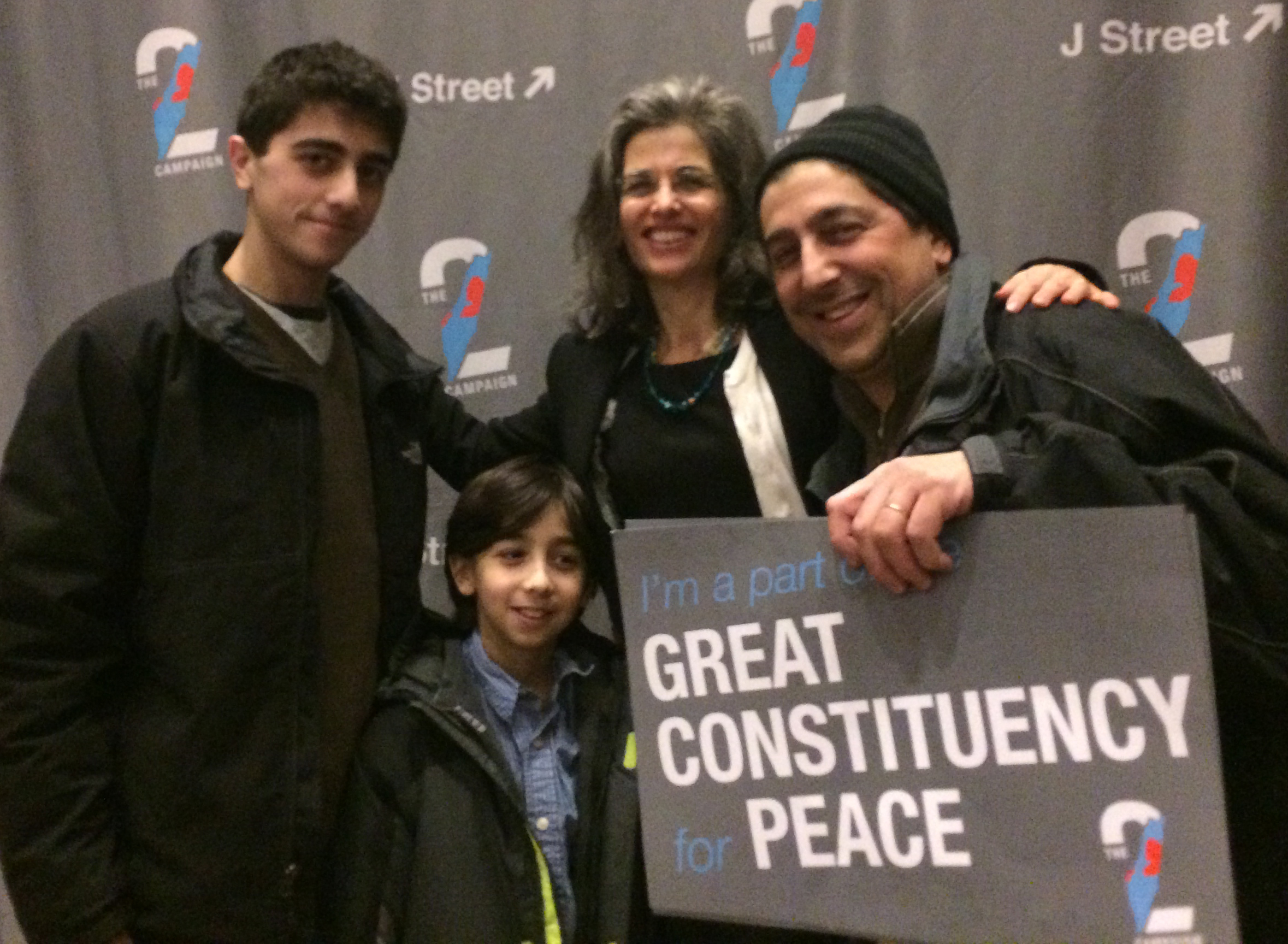 Last month, over 200 people braved a foot of heavy snow to attend the 2 Campaign Town Hall in Western Massachusetts.

The event was a huge success, but it couldn’t have happened without the phenomenal leadership of J Street’s Western Massachusetts chair, Tamar Fields. She’s been such an inspiration to us, we wanted you to get to know her!

J Street: How did you become involved with J Street?

Tamar: I grew up with a very close connection to Israel. It felt like home to me. My father is Israeli and we would visit our family there every year.

At J Street, I found a community that I was comfortable talking with, that was willing to grapple with the hard questions that Israel faces in resolving the conflict with the Palestinians. It was a community that was grounded and realistic, and also very caring. We very much want to see Israeli continue as a Jewish, democratic state.

J Street: Tell me about your work on the Town Hall.

Tamar: It was so rewarding to work with the dedicated committee that helped to make this event such a success.This event really put our chapter front and center. We had great news coverage and such an enormous turnout. Even in the snow, we got over 200 people. The crowd has been compared to the numbers that you typically see at High Holyday services.

J Street: What were some of the highlights?

Tamar: I was so pleased that Jeremy [Ben-Ami] and Amram [Mitzna] came out to Western Mass. People got to discuss an issue that isn’t typically addressed, and see other people who cared. They saw that they weren’t alone. I’m very hopeful that our chapter will grow from this and we’ll have increased support going forward. I really hope that leaders in Washington take notice.

J Street: What are your thoughts regarding Secretary of State Kerry’s peace initiative?

Tamar: I continue to be hopeful. I admire his fortitude. He’s focused and persistent. I very much want to garner support for him. I want him to know that the American Jewish community is behind him. It’s very important for Congress and our Israeli brothers and sisters to understand that. No matter what happens, we will have sent that message. My children will know that we came out and stood for peace with the Palestinians. It’s the just and right thing to do. Whatever resolution comes out of this, it’s still a positive step forward.