January was a busy month at J Street. Here’s a brief recap of some highlights in case you missed what we’ve been doing. 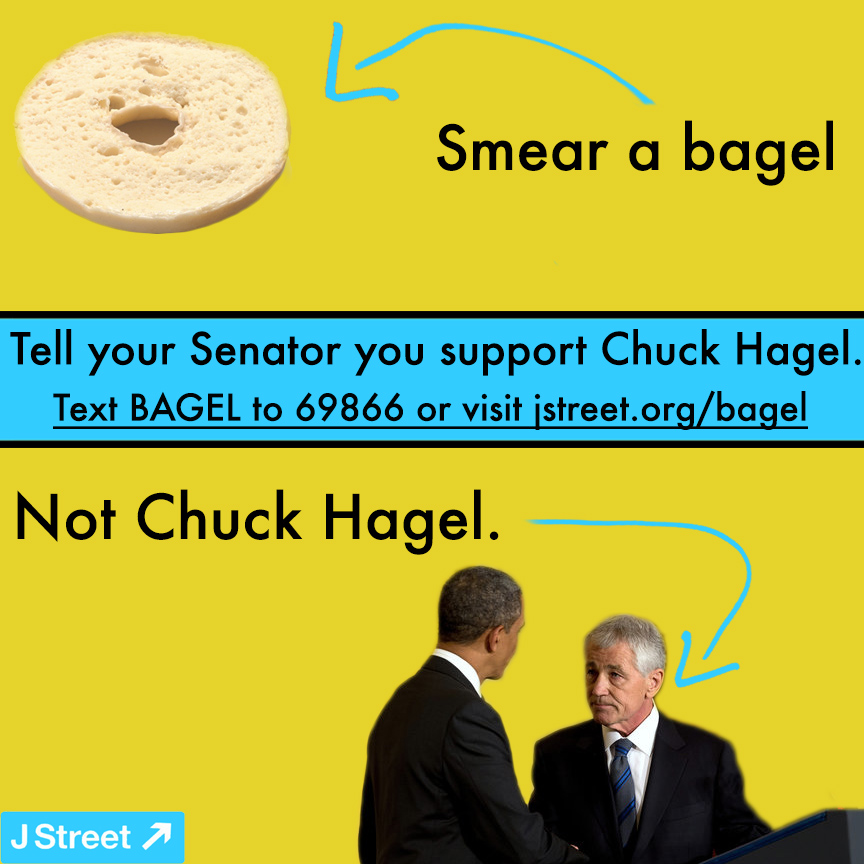 We’ve been working hard in support of the confirmation of former Senator Chuck Hagel as Secretary of Defense. J Street has been leading the push-back against the partisan character attacks, particularly regarding Hagel’s Israel record, through our “Smear a bagel, not Chuck Hagel” action. You can see the positive coverage our campaign got in Bloomberg, Politico, ThinkProgress, and The Hill, and check out our blog for photos and a recap. Jeremy also took part in a telebriefing on Wednesday with Senator Jack Reed (D-RI), General (Ret.) Lester Lyles, former Representative Robert Wexler, Ambassador Thomas Pickering and others in support of Senator Hagel’s confirmation, which you can listen to here.

We also welcomed the new Secretary of State John Kerry and his commitment to address the Israeli-Palestinian conflict as a significant priority.

Our Time to Lead 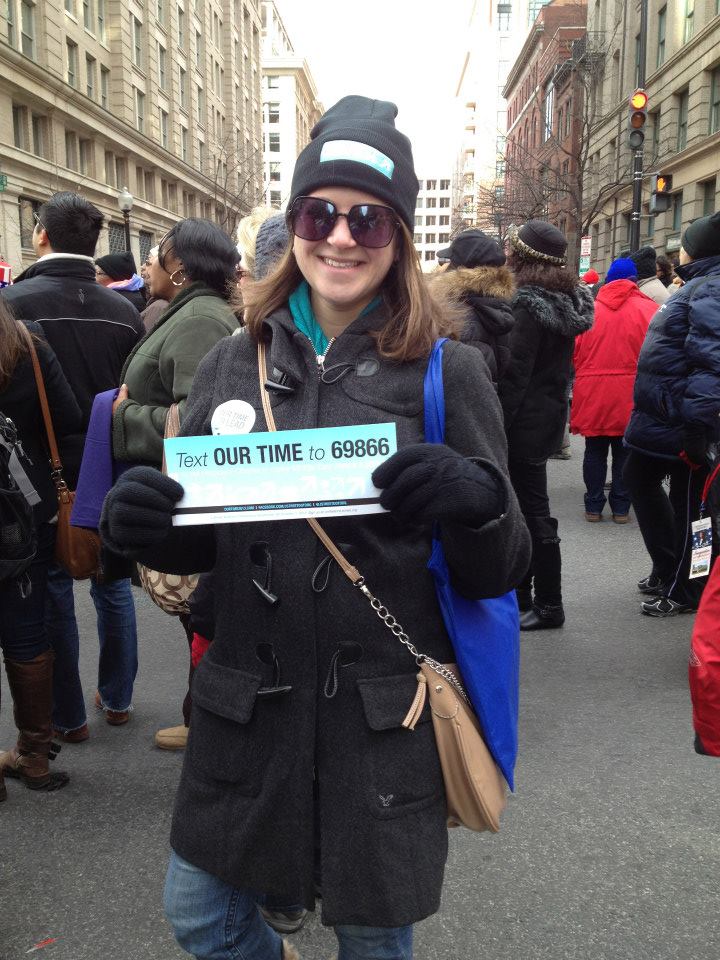 Our theme for 2013 is “Our Time to Lead.” The campaign calls on the President and Congress to demonstrate American leadership toward achieving two states and on American Jewish leaders to speak out in support of such efforts. We kicked off the campaign on Inauguration Day in Washington, DC with dozens of activists on the ground building support for our movement. From there we moved right into our 10×10 challenge – 10 actions that take less than 10 minutes to build support for a two-state solution.

So far we’ve challenged supporters to send President Obama a message to commit to Middle East peace, to play our cartoon caption contest, to share and discuss a clip of the important new film The Gatekeepers and to participate in a Thunderclap – a new, 1-click service to let us amplify the pro-Israel, pro-peace voice through hundreds of simultaneous tweets and Facebook status messages. And we’ve still got more than half way to go, so make sure to sign up today and get in on the rest of the action.

And of course, we’ve been poring over and analyzing all the information we can get our hands on about the Israeli election results and what they mean for the prospect of a two-state solution. We prepared a comprehensive Israeli election guide before, and held a debriefing call with Israeli journalist Nadav Eyal and MK Amram Mitzna after to make sure you knew exactly what was going on.

It was quite a month!

We look forward to a busy and productive next few months as well, as we take the case for bold American leadership toward a two-state solution to the President and his new national security team, to Congress and to the American people. We hope we can count on your support at this crucial time for our movement.