J Street Arizona is pleased to honor Larry Gellman for his long-term commitment to preserving the security and dignity of Americans, Israelis and the American Jewish community.

We are also excited to announce our keynote speakers this year: Ambassador Wendy Sherman, who led the US negotiating team that reached the landmark Iran nuclear agreement in 2015; and J Street President Jeremy Ben-Ami. 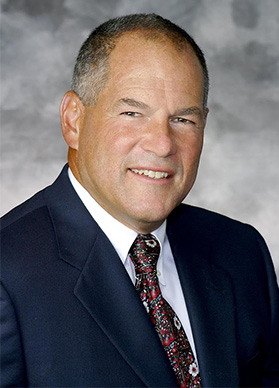 Larry Gellman has chaired the boards of the Milwaukee Jewish Day School (which he helped found and endow), the Tucson Hebrew Academy, and Jewish Federation campaigns in both Milwaukee and Tucson. He received the Gates of Jerusalem Award from Israel Bonds after serving as a major leader and national board member there for decades. He is currently a 32-year board member and former Chairman of the Board of the National Jewish Center for Learning and Leadership. Larry was a founding member of the Tucson AIPAC board before shifting his support to J Street and serving as a member of its Finance Committee. He is a graduate of the first cohort of the Wexner Heritage Foundation program. He has lectured in Israel and around the US as an expert on Judaism and business ethics. Professionally, Larry has worked for 10 years as a TV news reporter and for 40 years as a financial adviser. He was recognized as “Milwaukee’s Top Broker” and the best new hedge fund manager of the year by major publications. 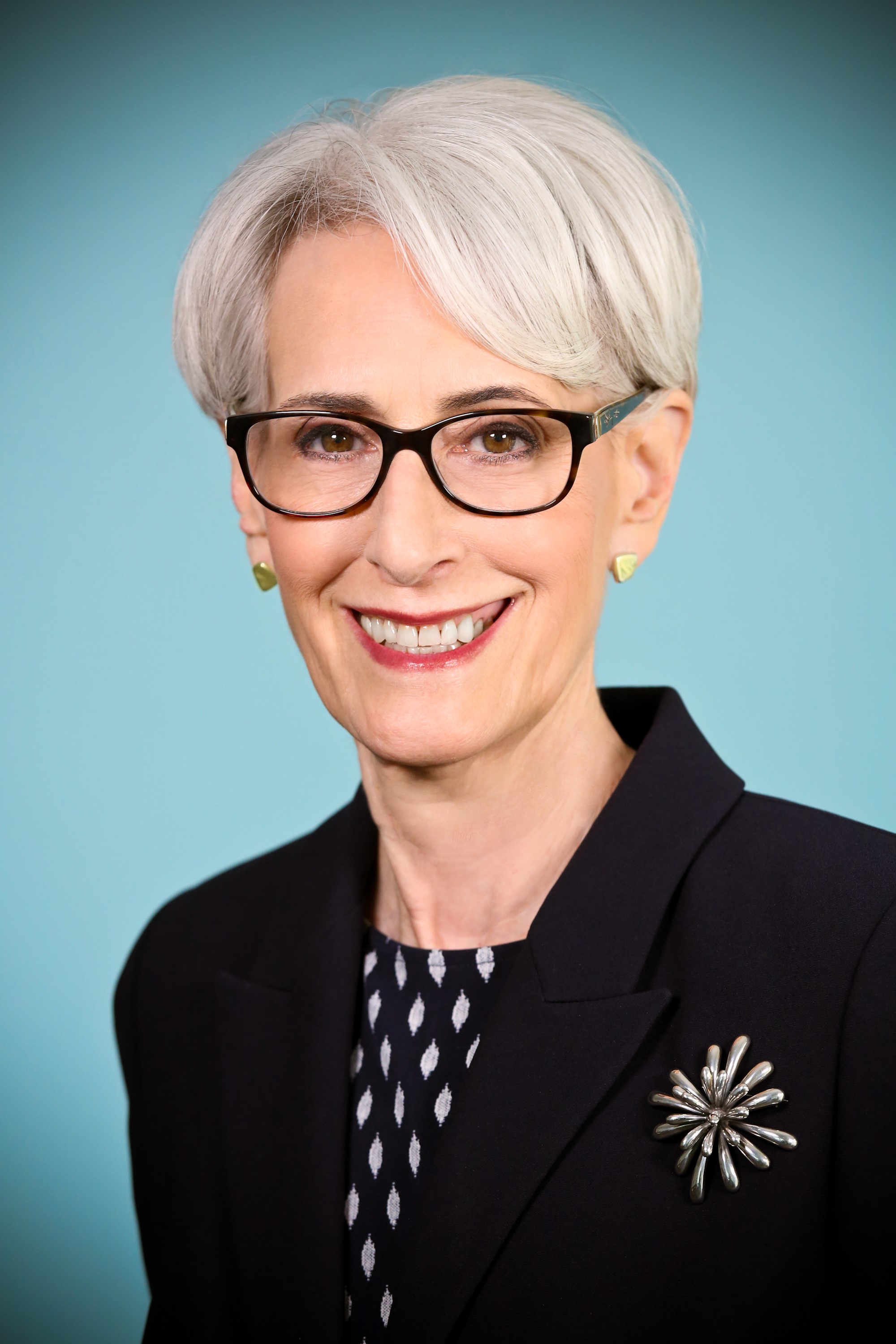 Ambassador Wendy R. Sherman is a professor of the practice of public leadership and director of the Center for Public Leadership at the Harvard Kennedy School. In addition, she is a Senior Fellow at the School’s Belfer Center for Science and International Affairs. Ambassador Sherman is also a Senior Advisor at Albright Stonebridge Group and former Under Secretary of State for Political Affairs. She serves on the boards of the International Crisis Group and the Atlantic Council and is a member of the Council on Foreign Relations, Aspen Strategy Group and American Academy of Diplomacy. Ambassador Sherman led the US negotiating team that reached agreement on a Joint Comprehensive Plan of Action between the P5+1, the European Union and Iran, for which, among other diplomatic accomplishments, she was awarded the National Security Medal by President Barack Obama. Ambassador Sherman is the author of Not for the Faint of Heart: Lessons in Courage, Power and Persistence, published September 2018. NOTE: Contributions to the J Street Arizona Annual Reception are tax deductible, except for $10 per attendee for the value of goods and services received

Reserve your spot for the J Street Arizona Annual Reception