About Us > Staff > Jeremy Ben-Ami 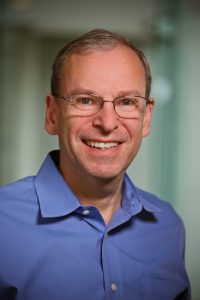 His political resume includes serving in the mid-1990s as the Deputy Domestic Policy Advisor in the White House to President Bill Clinton and working on seven Presidential and numerous state and local campaigns. He was Howard Dean’s National Policy Director in 2004 and helped manage a Mayoral campaign in New York City in 2001. For nearly three years in the late 90s, Jeremy lived in Israel, where he started a consulting firm working with Israeli non-profit organizations and politicians. He was chosen by America’s weekly Jewish newspaper, the Forward, for three years as part of the Forward 50, their compilation of the most influential Jewish Americans. He was one of 50 “People of the Decade” selected by Ha’aretz, the influential Israeli daily newspaper, and the Jerusalem Post included him in its list of the 50 Most Influential Jews in the world. Ben-Ami received a law degree from New York University and is a graduate of the School of Public and International Affairs at Princeton University.